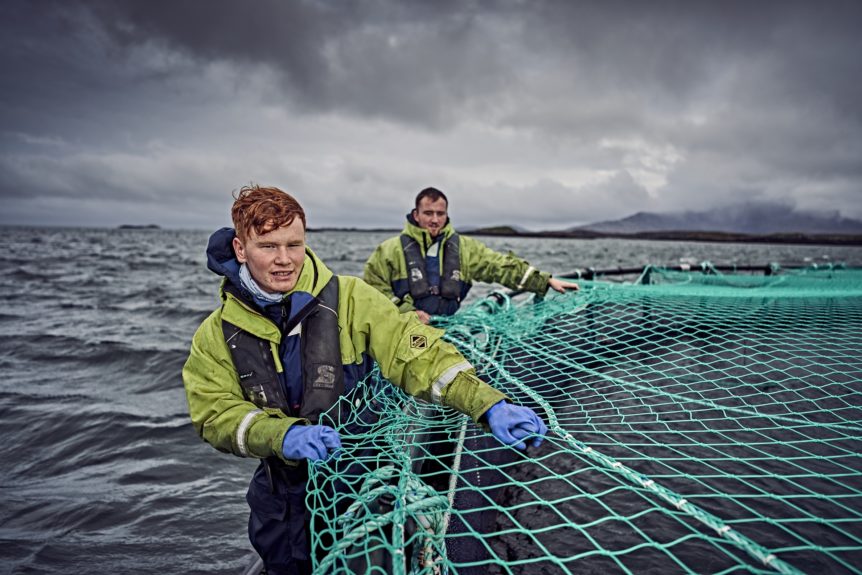 For the third time in 12 months Loch Duart salmon is featuring on the menu at a major international event which celebrates the best the UK has to offer. After being chosen to be served at both Glasgow COP26 2021 and Wimbledon 2022, Loch Duart is being enjoyed by spectators and athletes at the 22nd Commonwealth Games in Birmingham.

“We’re proud that Loch Duart salmon was served on the menu at the Commonwealth Games 2022 in Birmingham. We care hugely about the health of our salmon and constantly strive to ensure that our husbandry at sea delivers the industry-leading Omega-3 levels and exceptional tasting salmon that we know customers love.

“We know salmon is one of the healthiest and most responsible sources of protein available and that’s why we partnered with HEART UK who are the country’s leading heart and cholesterol charity working to prevent early disease and deaths from cholesterol. It’s therefore a real pleasure to be part of an event with competitors performing incredible athletic feats at their peak of fitness. We’d like to congratulate the inspiring athletes who have been wowing spectators and viewers from round the world during these amazing games.”