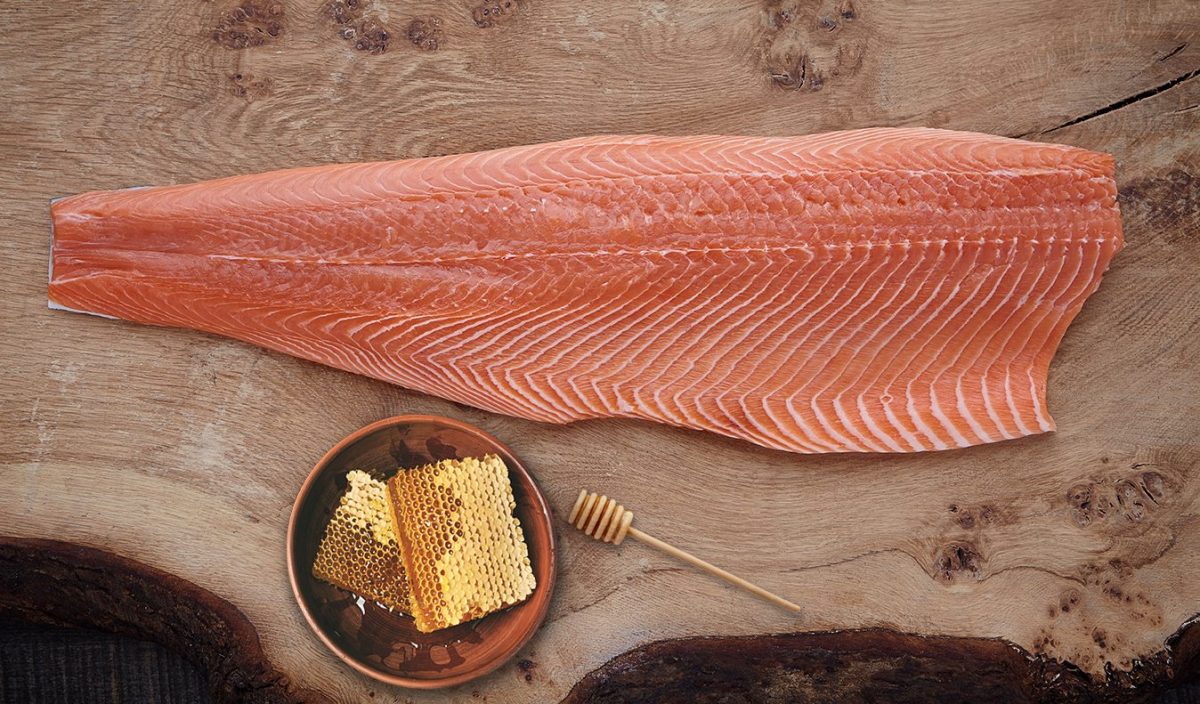 Loch Duart, the independent salmon farming company announced at the Seafood Expo in Brussels, plans to launch an initiative to protect valuable habit in and around Uist and Sutherland through the installation of bee hives.  The project fits with the company’s ethos and principles. Loch Duart has always believed that sustainability is a multi-faceted objective and the company believes that the project will be fundamentally necessary for biodiversity.

Globally, bees play an important role in food production since they are considered the world’s most important plant pollinator.  Bees ultimately support over 80% of the pollination of flowering plants and food crops, which makes bees extremely important in ecosystems.  With the bee decline in the Highlands to include Loch Duart sites, Loch Duart wants to take a proactive approach by working with a beehive management company that meets sustainability requirements.

Loch Duart will be partnering with Plan Bee, a beehive management company in Motherwell Scotland who is a multiple award winning Eco-innovation and sustainability business.  Plan Bee has worked with some of Britain’s leading companies such as St Andrews Links, Visit Scotland, Loreal, Kellogs and many others. The company will provide a bee hive management plan with a dedicated Beekeeper who conducts regular assessments and site visits to ensure that the hives are properly maintained.

The company is enthusiastic about the project and will be using some of the honey that is produced in Loch Duart salmon recipes.  Loch Duart’s brand ambassador, Patrick Evans will be releasing several honey glazed Loch Duart Salmon recipes in support of the British Honey bee.