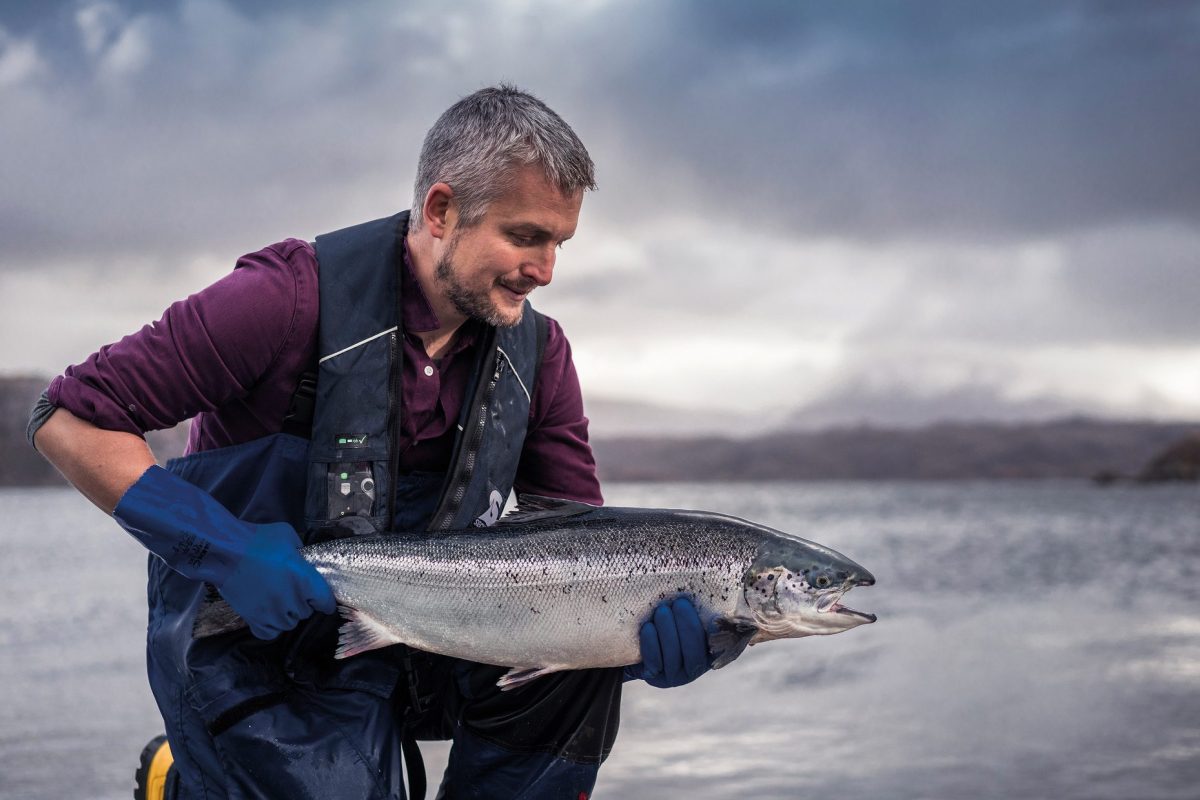 Loch Duart, the independent salmon farming company based in Sutherland and the Hebrides, has been placed at number 21 in the annual Sunday Times BDO Profit Track 100 and second amongst the eight Scottish headquartered companies who made the list. The table ranks Britain’s private companies with the fastest-growing profits over three years.

“This is a fantastic accolade for Loch Duart, one that would not have been possible without the amazing efforts of the team across Scotland. To be named as a Sunday Times BDO Profit Track 100 company shows how everyone at Loch Duart pulled together following the unavoidable losses suffered in 2014, caused by a jellyfish attack on our fish. We believe we have the best fish farming team in the world, producing our extraordinary salmon. We recognised this in 2017 by creating a substantial company profit share scheme resulting in around £750,000 being shared with everyone at Loch Duart.”

Martin Gill, partner and head of Scotland at BDO, the title sponsor of the league table, commented:

“These high-growth, high-energy and highly-entrepreneurial companies will be the difference between success and failure in our post-Brexit economic future. These businesses are playing their part by recording strong levels of revenue and profit growth and by creating jobs. We’d like to see the Government do more to help them by focusing on skills, infrastructure investment and tax simplification.”

Loch Duart employs over 115 staff and makes a significant contribution to the North West Scotland economy, including financial support for local groups and developments such as improvements to a local village hall, funding for a lifeboat station, a range of local school projects and main sponsorship for Hebridean mountain biker and European Championships hopeful, Kerry MacPhee.